I didn’t read it so far, since it fairly new. But it is definitely on my reading list: 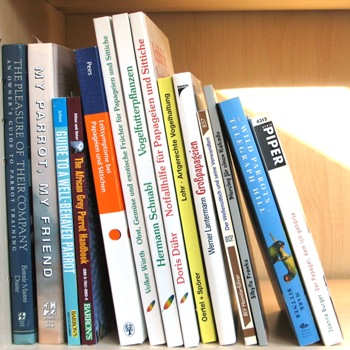 There are many books about capitalism. This one is written with the clear intention to be accessible, Kotler mentions in his introduction. This is not just another critique of the system; it is an attempt to transform the system to a better one.

Kotler makes it very clear that he considers capitalism better than any other system. Nevertheless, he identified fourteen major shortcomings and proposes solutions for them. Hence, he discusses problems like persisting poverty and income inequality, the debt burden and environment exploitation, capitalism’s short-term orientation, and several more.

These are indisputable problems of our time. Large parts of the broad public, as well as researchers, entrepreneurs, and other opinion leaders are aware of them and are concerned to a certain degree.

This book is not a textbook for strategy or marketing. Nevertheless, I think it is highly relevant in the context of business strategy:

We might not agree with all the solutions Kotler proposes. We might not even agree that all of his fourteen shortcomings are real problems. However, today’s capitalism has its problems. That is undeniable. Businesses are an integral part of the capitalist system. The least they have to do is to start thinking about these problems.

We all have to start somewhere. This book is a great starting point.

There is another great review of this book at Strategy + Business.

Get this book at amazon.com:
Confronting Capitalism: Real Solutions for a Troubled Economic System